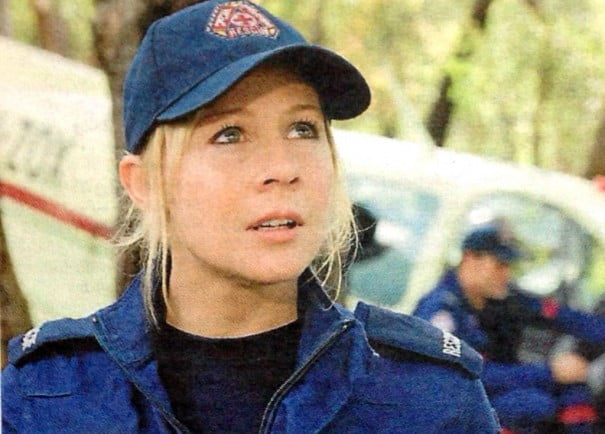 First episodes are notoriously challenging because storytelling and production are new, yet they set the tone for everything that follows. It’s not unlike asking first-year medical students to perform brain surgery – a risky venture by any measure.

Rescue: Special Ops, a modern spin on the Southern Star classic Police Rescue with some subtle but noticeable changes, is shrewdly played, putting character development to the side momentarily and diving headfirst into the action. It’s a smart strategy, taking the pressure off some aspects of the show and rendering is more accessible to the audience than most new television dramas…

Home-grown but far out
Wrapped ‘Packed to the Rafters’